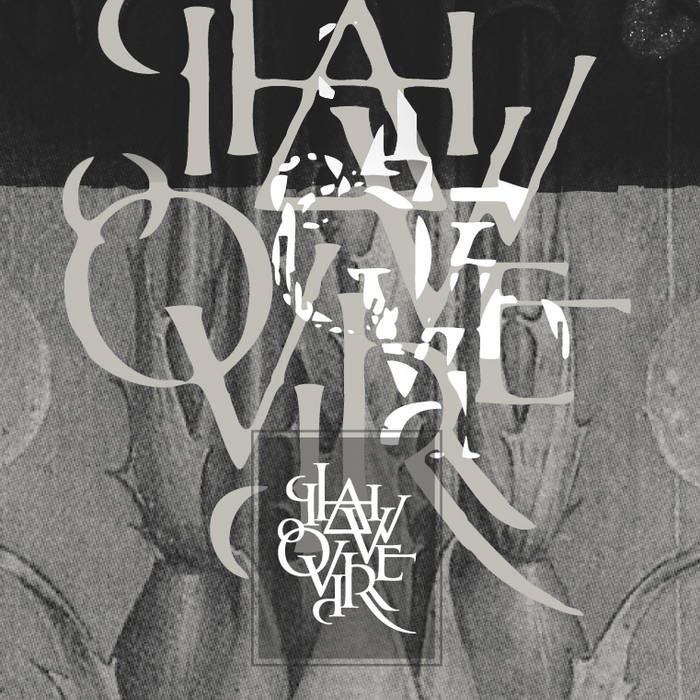 THAW reached at last its first official release of "Advance MMXII" mini-album which premiere almost two years ago brought an attention of wider spectrum of audience upon specific phenomenon of domestic scene, which is recklessly merging wild black metal with super heavy drone/sludge. Especially for this occasion, band prepared an additional 8 minute track.

THAW's partner in this project is Cracow's OUTRE, which not so long time ago, in lineup recently extended to 5 members, presents 5 premiere compositions included in form of concept mini-album, exploring more bravely an area of black metal exceeding beyond its beaten outlines.

"The foggy feeling in crescendo mode that opens in the first song, “Wasteland”, quickly turns into a cohesive madness, with the drummer working his ass off, while the guitar is fierce the mind of the listener. Divided into three different parts, “Wasteland” ends in a different, but similar, kind of foggy feeling which was used in the start, this time with drone and a physical kind of sound. “Greed” uses a sound that’s greater and more expansive, because of the drums work and the guitar sound that allows some breathing moments. Advance [MMXII] is closed with the more balder composition of Thaw. “Awake” reminds me, almost instantly, of the aggressive, yet highly atmospheric, atmosphere that granted the cult-status that Neurosis have today. The way they create a “sucking” atmosphere and complement it with marvelous guitar work…WOW. And who the fuck is singing? Scott Kelly? They’re clearly influenced by Neurosis, yet they sound like something different at the same time…but the singer appears to be Scott Kelly himself. You can’t help standing in place mesmerized and thinking, what the fuck has happened here?

On the top of all of this, these guys make the right decision of doing a fitting production, where we can feel all the power of the four instruments."
CVLT NATION

into everlasting death without facing life

Bandcamp Daily  your guide to the world of Bandcamp